Time for an upgrade!  The towing tank started with basic resistance and speed predictions, but as ship science advanced, our use of the towing tank also expanded.  New gadgets and advanced capabilities.  Far beyond the single purpose testing facility, the modern towing tank expanded into a Swiss Army knife of experiments, pushing the boundaries of confidence for naval architecture.  Time to see what new tricks the old tank holds for us.

Towing tanks are experimental facilities, used to test models of ships.  Start by imagining a bathtub, and now scale that up to a giant basin of water several hundred meters long, deeper than a person, and wide as a car.  Next dump a LOT of bromine into the water so that algae doesn’t grow.  (safety warning:  you do not want to swim in a towing tank.)  Place that basin inside a climate controlled building.  We need this because the experiments are so sensitive that even a 0.3° C change in water temperature affects the readings.

Next add the towing carriage, which is a large movable platform that stretches across the basin of water. (Figure 2‑1)  Think of it as a moving laboratory that runs on rails.  We tow the ship models from the carriage, but the scientists also ride on the carriage.  All the sensors to record the experiment feed to computers mounted on the carriage.  And these are no ordinary sensors.  Everything in a towing tank demands accuracy and precision.  All focused on one goal:  obtaining accurate measurements from the ship model as we tow it down a basin of water.

The towing tank started with basic resistance and speed predictions, but as ship science advanced, our use of the towing tank also expanded.  The humble towing tank now includes advanced tests for the discerning naval architect.

The first advancement added waves to the towing tank. (Figure 3‑1)  Wave generators create specific combinations of waves, which combine with the model traveling down the tank.  This allows us to test the ship response to bow waves.  We calculate the average increase in resistance due to waves.  Most important to passenger comfort, we also measure the acceleration and magnitude of the ship’s heave and pitch.  These measurements become critical for preventing seasickness.

The beauty behind this system is generalization.  Measurements for a single wave system don’t do much good.  What are the odds that you will encounter that exact combination of waves on the open ocean?  Instead, designers use the towing tank measurements to generate a generic profile for the ship’s response to any wave system.  Those measurements now work for anything from a gentle ripple to monster waves, but they still represent customized measurements for our specific ship.

Fortunately, bow waves happen to be relevant to many ship operators.  In large storms, you point the ship’s bow into the waves.  This is why most towing tanks come equipped with wave generators.

Unfortunately, I just picked those numbers at random.  To establish real coefficients, we need a maneuvering study.

To achieve the maneuvering study, we add a new gizmo in the towing tank:  the planar motion mechanism (PMM).  The PMM sways the hull side to side in a snake like motion as the carriage travels down the towing tank. (Figure 3‑2)  While this happens, we record the forces that the model exerts on the PMM posts.  In simple terms, the side to side motion is the input of our maneuvering motion (actually combining multiple maneuvers into one).  And the sensors record the required force to achieve that motion.  Add in some math to process the measurements, and we get our maneuvering coefficients.

The model testing allows designers to record the speed through ice of various thickness, and power required.  As you might expect, these facilities are expensive since you need to create new ice after every run.  Imagine how long a hockey game would take if they needed to refreeze the ice rink after every play.  Something similar happens in the ice tank.

You find maneuvering basins less commonly than towing tanks, because these mammoths come with a high price.  Not just due to the size, but also from all their gadgets:

Maneuvering basins see most of their work in the offshore industry, testing responses of moored offshore oil rigs, floating assets, or other critical mission operations.  Other applications include general seakeeping studies, similar to the towing tank, but now we have the space to check all the wave headings.  In recent years, even the offshore wind industry employed the maneuvering basin to simulate the combination of marine waves and offshore wind for floating wind turbines.  The common element for all these projects was large budgets and critical mission assets.  You go to the maneuvering basin to answer complicated questions, when failure is not an option.

Maneuvering, ice testing, and seakeeping all expanded the towing tank, until we needed even more.  For the truly ambitious, nothing will suffice but the all encompassing maneuvering basin.  With these expanded test facilities, designers gained the ability to customize and re-imagine new tests to answer many of our modern questions in ship design.  Each of these advanced facilities grew to fill new needs from redefining the capabilities of maritime technology.  Advanced ship design means advanced testing.  So what will we imagine next? 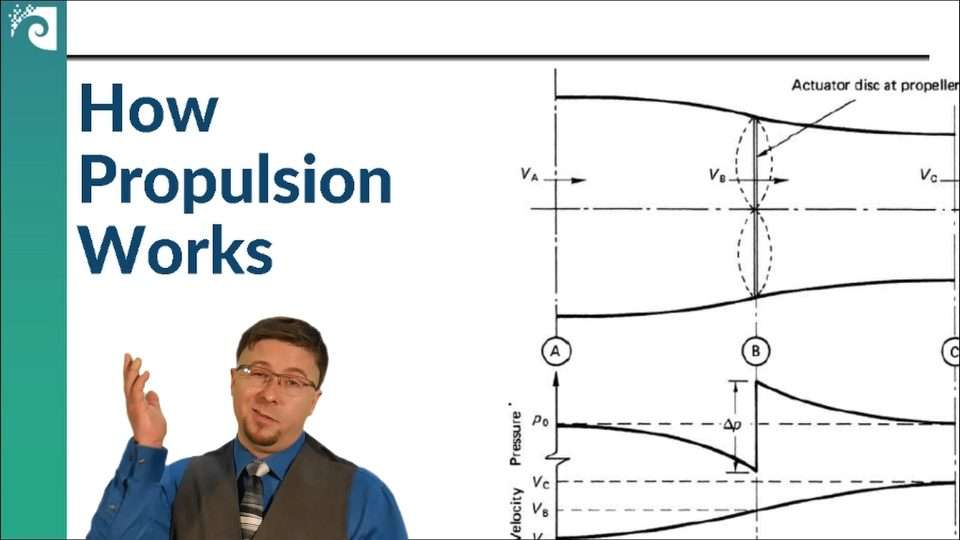 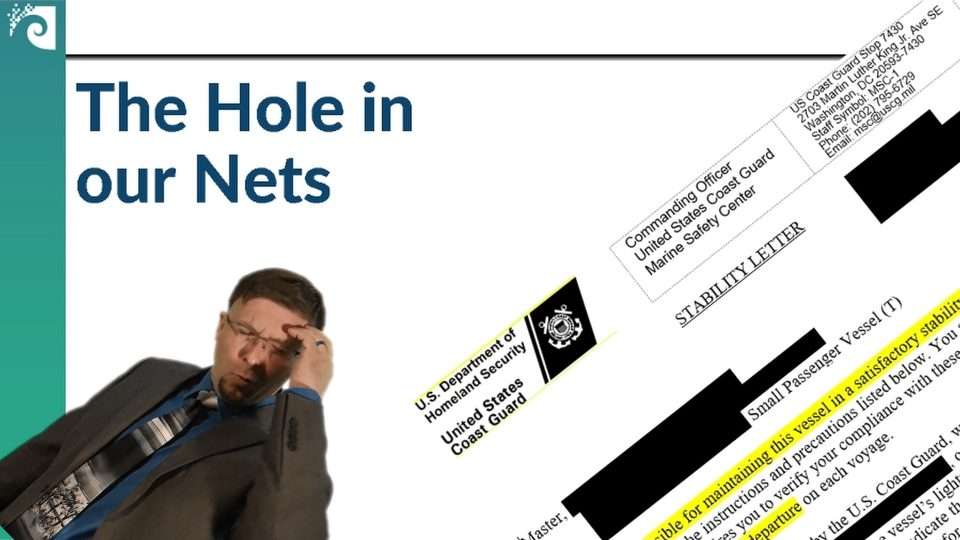 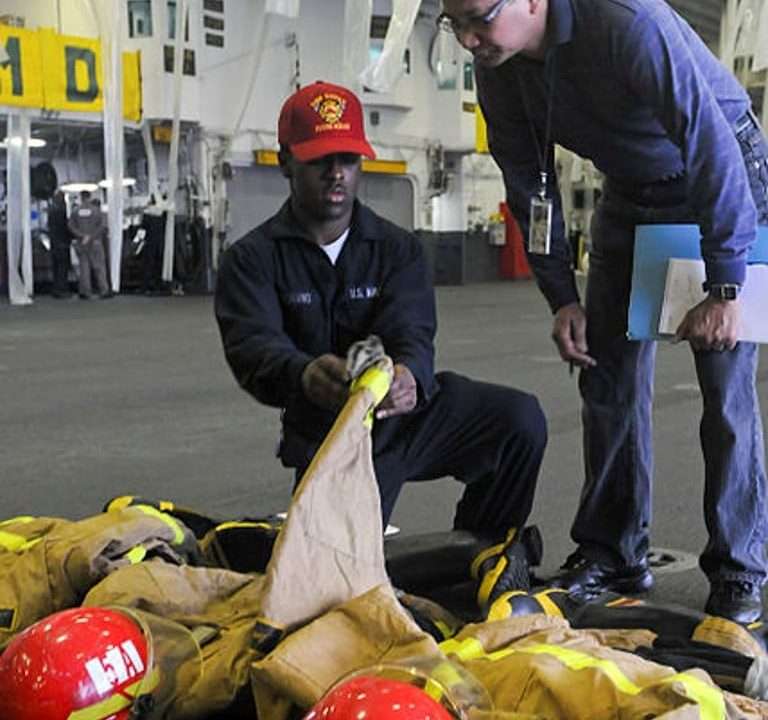