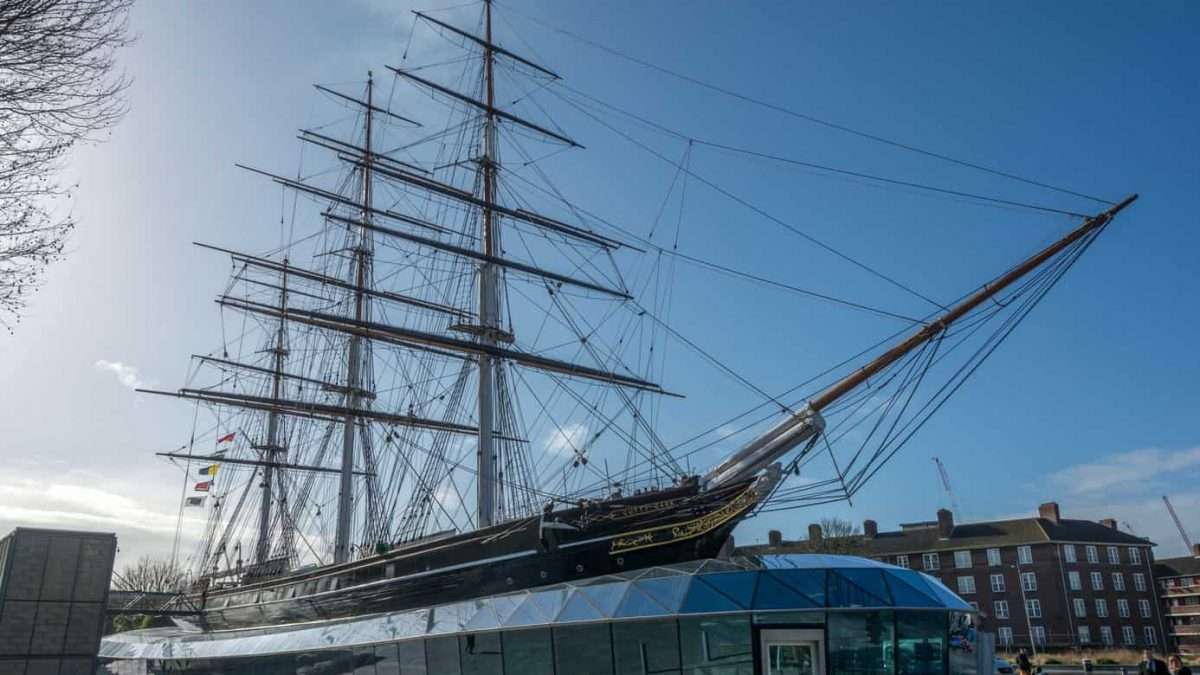 Today, we pause for a bit of nostalgia.  Cast your mind back to the morning of shipping technology, back when the ships were still powered by the wind.  As we turned from the 19th to the 20th century, wind shipping technology reached the pinnacle of performance:  the clipper ships.  These vessels were true speed demons. 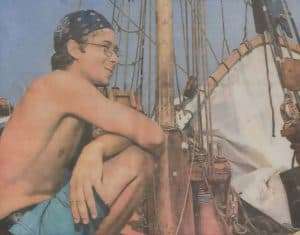 I crewed on tall ship Niagara for a season.  And helped some friends to construct a 50 ft long dutch flat bottom sailing vessel.  So I hold a special place in my heart for sailing vessels and tall ships.  I always enjoyed the complexity of the rigging, and its versatility to harness a wide range of wind conditions.

A clipper ship could speed along with the lightest puff of air.  Or rig storm sails and plow through the strongest gale.  And apart from winches that came in later, clipper ships were mostly powered by pure human muscle and ingenuity.  Sails that weighed hundreds of pounds.  Rigging that could hurl you about like a rag doll.  And monstrous waves that completely swamped the deck.  Sailors would look down from the rigging and watch their vessel’s deck completely disappear beneath a wave.  Nothing but three masts poking up from the waves.  And they held their breaths, waiting for the ship to rise defiantly from the burden of that wave . . .

All these things were tamed by the ingenuity and determination of man. 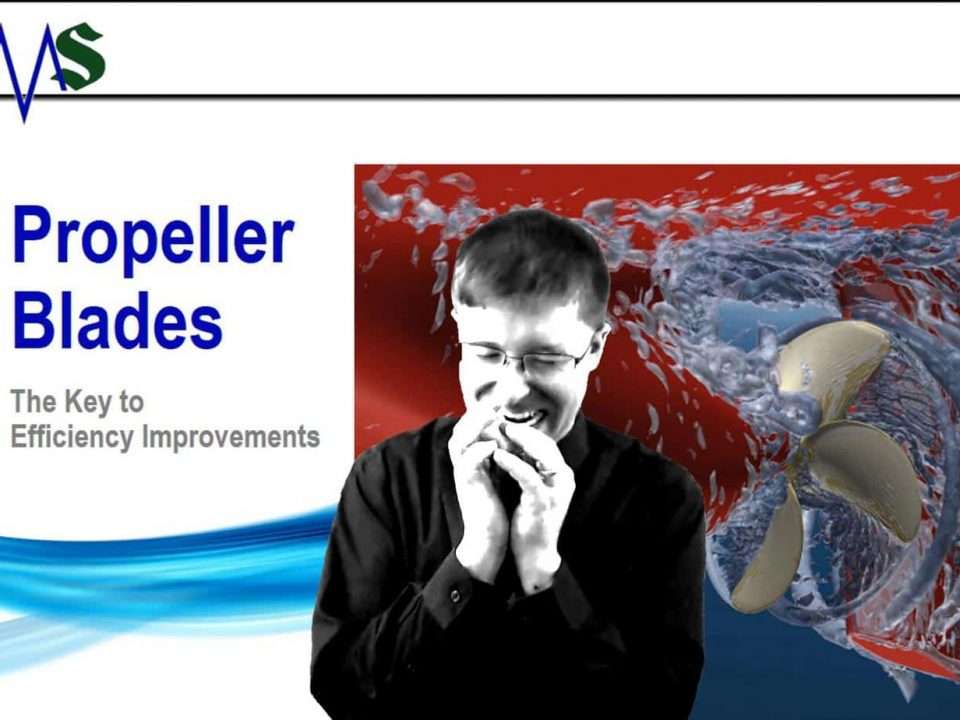 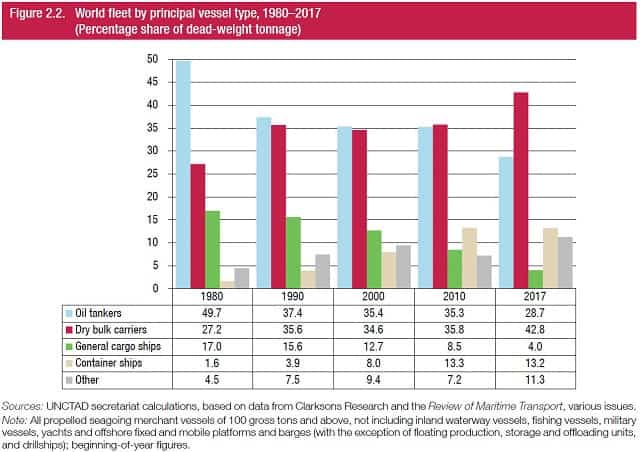 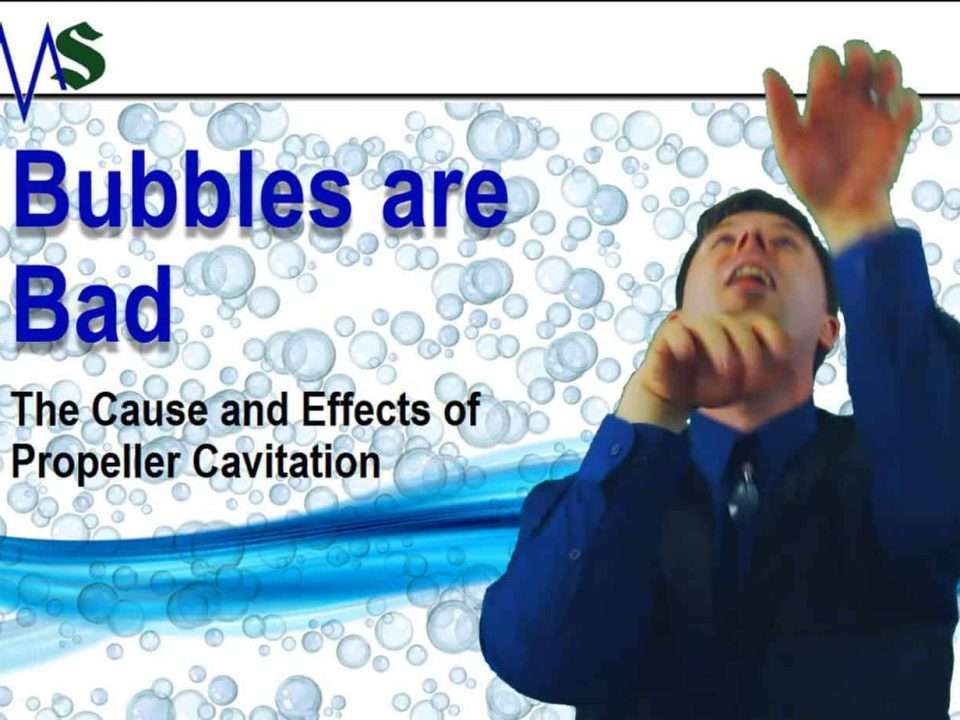 Bubbles Are Bad: The Cause and Effects of Propeller Cavitation 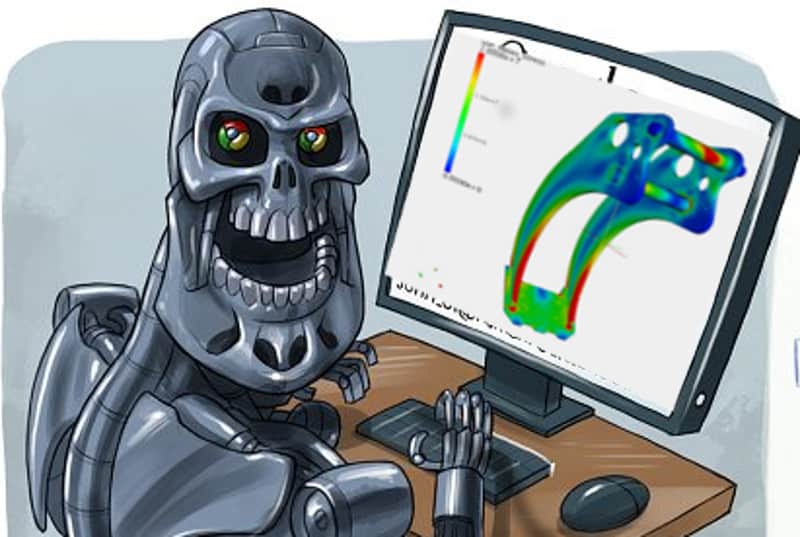